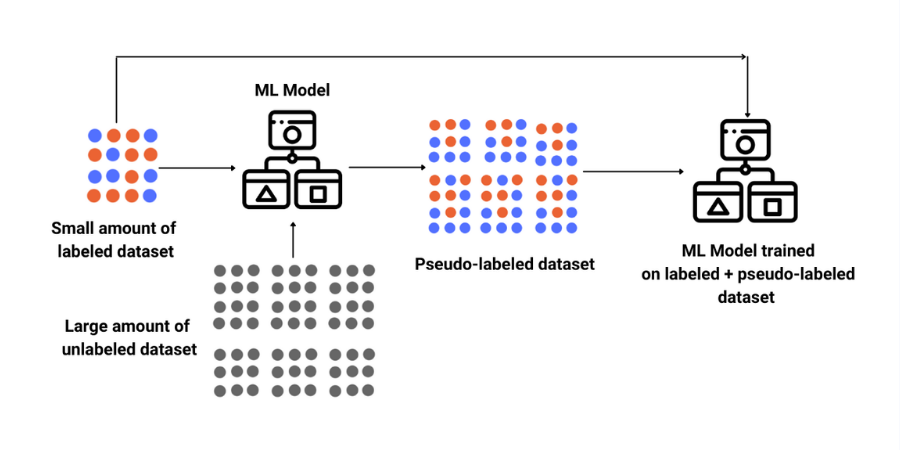 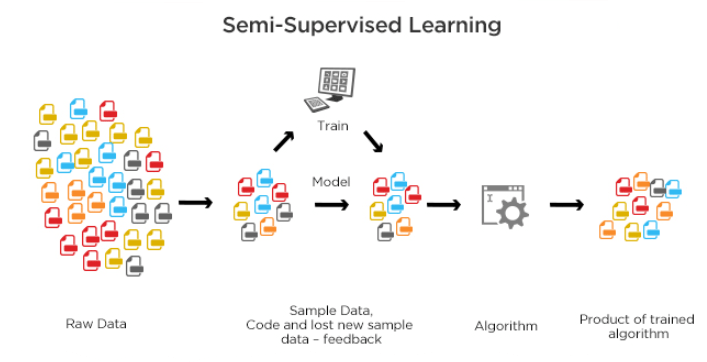 The answer lies behind the fact that to train a supervised learning model a large amount of data is needed. This data which is labeled is called annotated data. The process of data annotation is a time-consuming and laborious task when done manually as it requires humans to review each training example before assigning a label to them. This has led to the rise of an entirely new market of labeled data where startups such as LabelBox, ScaleAI, etc. leverage technology to annotate data without any human interference. This looks like a good thing but there's a small catch.

Assumptions and Characteristics of Data used for Semi-Supervised Learning

The classic example of a semi-supervised learning scenario is where the amount labeled data is around fourth or fifth of the total data. Before applying the semi-supervised technique to any kind of data there are a few characteristics that a data scientist should keep in mind:

These were a few characteristics about the data or the learning method which should be looked at before applying semi-supervised learning. Let's have a look at few assumptions that are necessary for the structure of data provided:

There are many techniques or ideas used for semi-supervised learning tasks and here we'll discuss some common ones used: 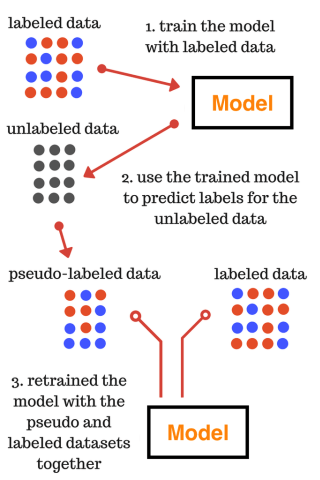