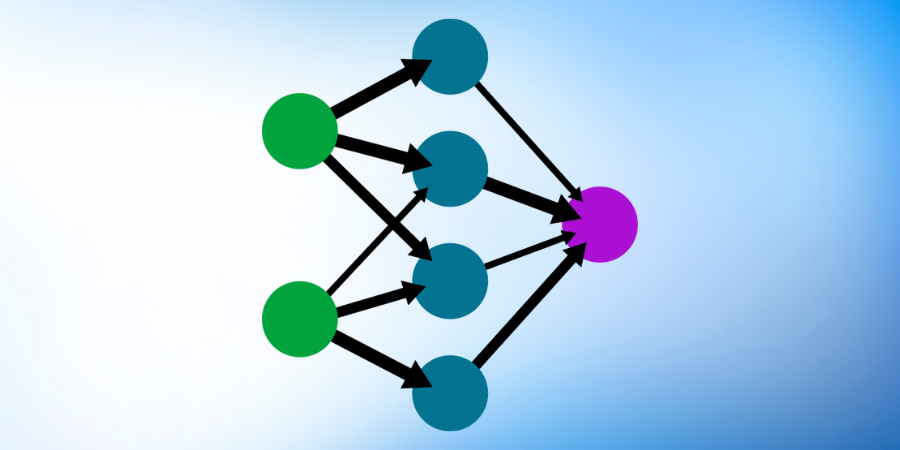 Deep Learning is one of the most powerful branches of Machine learning. Deep learning is a crucial part of the technology involved in creating self-driving cars, which enables them to recognize obstacles or traffic lights, etc. In deep learning, we train a computer model to perform tasks by training on text, image, or audio data. In many cases, deep learning models are able to perform tasks with more accuracy than humans. In deep learning, the models are created using neural networks which often contain many layers.

An Artificial Neural Network which is abbreviated as ANN is a structure that is inspired by the way our nervous system processes information. An ANN contains a lot of interconnected elements( neurons) which work together to solve a particular problem, just like our brain.

In order to understand ANN let us first understand how neurons work in our brain. The biological neurons are the basic unit of our brain and the nervous system. They are the cells, which are responsible for receiving sensory input from the world using the dendrites. The neurons then process these inputs and then provide an output through the axons. 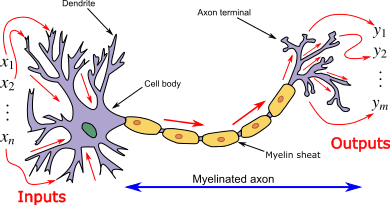 It is the cell body of the neuron.

Every neuron has very thin, tubular structures around it, which branch out around the cell body. The dendrites are responsible for accepting the incoming signals.

It is a long, thin, tubular structure that works like a transmission line.

The neurons are connected to each other in a complicated arrangement. At the end of the axon are structures known as synapses, which are responsible for connecting two neurons. The dendrites receive input signals via the synapses of other neurons.

In the below diagram we can see the general model of an ANN. A neural network with a single layer is called a Perceptron. If it has multiple layers then it is called a Multi-Layer Perceptron.

In the above figure, we can see that, for a single observation, x0, x1, x2, x3...x(n) represents various inputs to the network. Every single input is multiplied by its corresponding weight which is represented by w0, w1, w2 . . . w(n). Weights show us the strength of a particular node. Now, b is the bias value. A bias value is a value that allows us to shift our activation function up or down.

In the most trivial scenario, all these products are summed together and then fed to an activation function, which generates a result.

If we don't use an activation function, then the output signal would just be a linear function. The problem with that is, a linear function is limited by its complexity and it has less power. So, without an activation function, our model cannot learn complicated data such as images, audio, etc. Non-Linear functions are the functions that have a degree greater than one and also have a curvature. Now, a neural network can learn almost anything and any complicated function which connects an input to output.

Now let us see some of the activation functions that we have available.

In a threshold activation function, if the input value is above or below a particular threshold, then the neuron is activated and it sends the same signal to the next layer.

A sigmoid function gives values between 0 and 1. Hence, it is used in models wherein we need to predict the probability as an output. 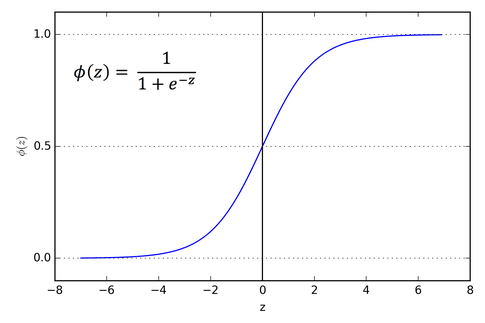 The tanh function is similar to the sigmoid function but it is better in performance. The range of this function is between (-1, 1). 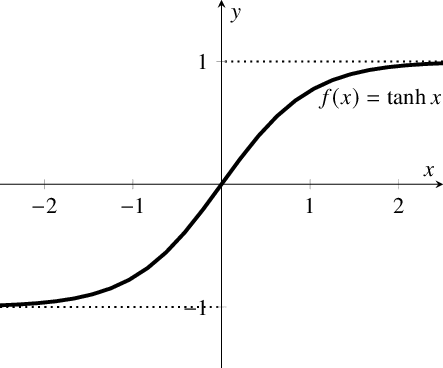 ReLu is one of the most widely used activation functions while training a CNN or ANN. The value ReLu ranges from zero to infinity.

Let us understand the working of a neural network by taking the example of the price of a property.

Here all the input values X1, X2, X3, and X4 go through the weighted neurons of the input layer. After this, all 4 values go to the output layer. They are analyzed and an activation function is applied to them, after which the result is produced.

We can further increase the power of the neural network by adding hidden layers which are located between the input and output layers.

Now here we can see that all 4 variables are connected to the neurons through a synapse. But, not all synapses will have a weight.

This is one of the main reasons that neural networks are so powerful. There are many such neurons in a network and each of them is doing calculations like this. Once the calculation is done, the neuron applies the activation function and does its final calculations. This way the neurons work and look for specific things while training.

Learning of a Neural Network

To understand how a neural network learns, let us take a closer look at how human beings learn. We perform a task, and it is either appreciated or corrected by a trainer/teacher so that we can understand how to get better at that task. In a similar way, neural networks need a trainer which can describe what should be produced as a response to the input. On the basis of the actual value and predicted value, an error is calculated and it is sent back through the system. This error value is also called the cost function.

We feed the resulting data back through the entire neural network. The weighted synapses connecting input variables to the neuron are the only thing we have control over.