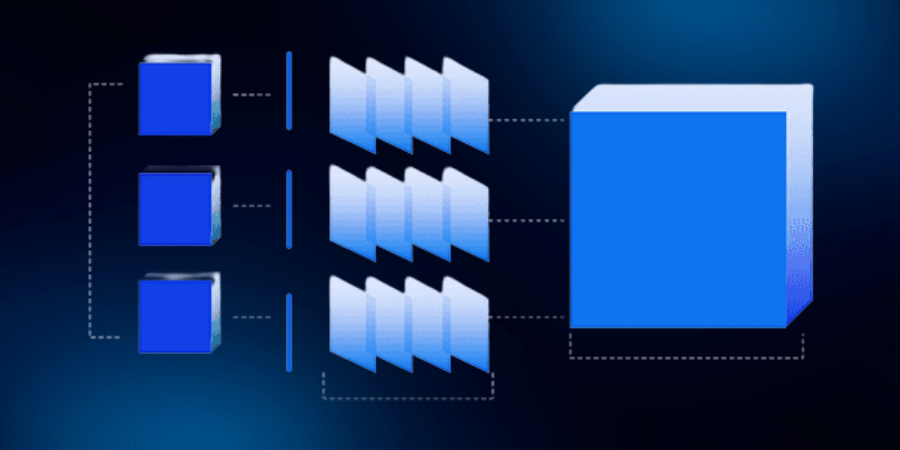 The current workhorse which is almost used by everyone in the deep learning community are Convolutional Neural Networks. CNNs are being used in the field of image classification, object detection,semantic segmentation and many more applications. CNNs gained popularity back in the year 2012 when AlexNet won the ImageNet challenge. Since then CNNs have become the first choice in the deep learning community. But are they the best solutions for image problems?

The answer to the question that I asked at the end of the previous section is NO. Let us understand the problems caused by CNNs.

The above images contain a cat but at different positions. The cat in the left image is located in the right part of the image and the cat in the right image is located in the left part of the image. If we pass these images to a CNN cat classification model, it will predict a cat in both images but it will not provide us any extra information like cat shifted to left or right etc. Here is an illustration of a CNN cat classification model.

Here is another illustration. If we pass these two images to a CNN face detection model, it will detect faces in both images. But the image on the left is not a face. This is the drawback of CNN's that they are translational invariant but not translational equivariant.

Most of you would have studied that CNN's represents our visual cortex system. Yes they do. But CNN's are a bad representation of the visual cortex system. When we see anything, our visual stimulus is triggered and sends the low level data to the part of the brain which can handle low level features. But CNN's do not have any such property. Infact, they generate high level semantic information from low level features through various convolution and maxpooling layers.

According to Geoffrey Hinton , "The pooling operation used in convolutional neural networks is a big mistake and the fact that it works so well is a disaster".

The fact that Hinton is pointing towards is the loss of useful information due to maxpooling.

The limitations of CNNs that I have discussed in the previous section can be solved using capsule networks. Capsule Networks were proposed by Geoffrey Hinton in his paper "Dynamic Routing Between Capsules" in 2017. Since then , capsule networks have become an active field of research. They use capsules rather than neurons.

Let us understand how capsule networks can overcome the limitations of CNNs that we discussed above.

Capsule Networks does not use any maxpooling layers and therefore saves useful information from being lost.

Unlike CNN, Capsule Networks use less data for training as it saves spatial relationships with features.

I hope you are familiar with CNN architectures in which one layer passes information to the subsequent layers. Capsule Networks or CapsNet also follow the same flow of information. Here is the illustration.

The above network shows the capsule network on a MNIST dataset. Initial layers use convolution to get low level features and then pass these low level information to the primary capsule layer. The primary capsule layer reshape the convolutional layer output into capsules containing vectors of equal dimensions. The length of these vectors indicates the probability of an object and therefore we need to change the length in the range 0 to 1. This operation is known as "Squashing" in which we pass the output of capsule layers from a nonlinear function. Here is the formula for nonlinear function.

Let's look at a facial image as an example. If a lower layer contains four capsules, each symbolising the mouth, nose, left eye, and right eye, respectively. And if all four agree on the same face position, the output layer capsule will deliver its values indicating the presence of a face.

To generate output for the routing capsules (capsules in the higher layer), the output from the lower layer (u) is first multiplied by the weight matrix W, and then a routing coefficient C is applied. This C will identify which lower-layer capsules will transfer their output to which higher-layer capsule. Here is the mathematical expression.