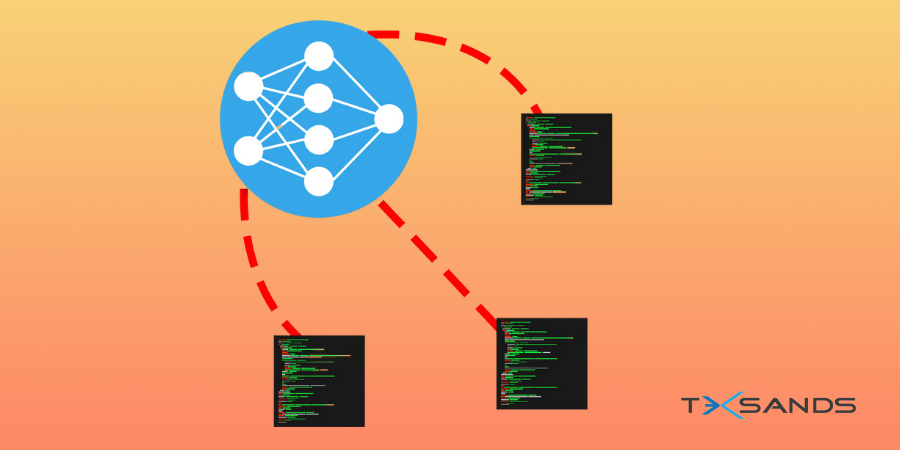 Let's start by assuming that you are training a deep learning model built using Keras library. Now there are few circumstances like the model can train for a really long time without any significant improvement in its performance, it can start overfitting after a few iterations/epochs or the model might never learn anything and train for a really long time without us knowing. These situations can be a nightmare in real life and we would obviously want to avoid them by monitoring our models from time to time. It is similar to driving a car without any control over the speed or steering of the car which can lead to an accident. In order to address the issues discussed above, we have callbacks in Keras about which we'll discuss in this article. Let's get started.


2. What are callbacks in Keras?

Following is a formal definition from Keras Documentation:

"A callback is a set of functions to be applied at given stages of the training procedure. You can use callbacks to get a view of the internal states and statistics of the model during training."


This is a simple introduction and rough overview of what callbacks are. In the upcoming sections, we'll see how to use callbacks with the help of Keras library.

Let's have a look at few hyperparameters of this function:

One thing to notice is that we pass the callback function in a list which implies that we can simply pass multiple callbacks of different kids to monitor the progress of our model.

This callback method saves the model after each epoch. It can be used when we want to save the best model for which say val_accuracy reaches a maximum value during the training stage. We can also use it for other measures like train_accuracy etc.

Following are some hyperparameters to know about before using this callback method:

Following functions and hyperparameters need to be defined for this callback:

This is an excellent callback that takes care of a lot of things at once. Logs are written to a directory which is examined using TensorFlow's TensorBoard visualization tool.

Following are some important hyperparameters of the callback function given above:

If you want to visualize the files created during training, run the following snippet in your terminal.

This is an excellent callback that takes care of a lot of things at once. Logs are written to a directory which is examined using TensorFlow's TensorBoard visualization tool.

Let's try to understand what's happening here. We are building a child class myCallback by extending/inheriting Callbacks class from keras and using its functions. We have implemented the on_epoch_end function which is called at the end of each epoch. After that, we are getting the accuracy after the epoch and if the accuracy value is greater than our threshold then we stop training the model. Next, we create an instance of the object of myCallback class and pass it to model.fit() function where the model is a model we want to train using keras layers.

Keras provides numerous callback classes to serve almost all our requirements but sometimes we still want to build a custom callback function for specific tasks like stopping the model after certain accuracy is reached or saving the model at each epoch. In place of writing a callback class using keras.callbacks.Callback() as a parent class we can use LamdaCallback. It takes some arguments such as "on_epoch_end" which takes a function that can be called at the end of each epoch.

Following arguments with fixed positional arguments are there:

Let's start using this callback with the help of the following example. In this example the model weights are saved when accuracy goes beyond a set threshold:

Take another example where we stop the training when the accuracy reaches beyond a certain point:

With this, we come to the end of this article. There are many other callback methods in keras such as LambdaCallback, CSVLogger, BaseLogger which can be tried while implementing callbacks. One common tip is that one should use multiple callbacks while training a model to have a better understanding and control over all the aspects of the model during the training phase. Happy Learning!