Understanding The Goto Statement In Python 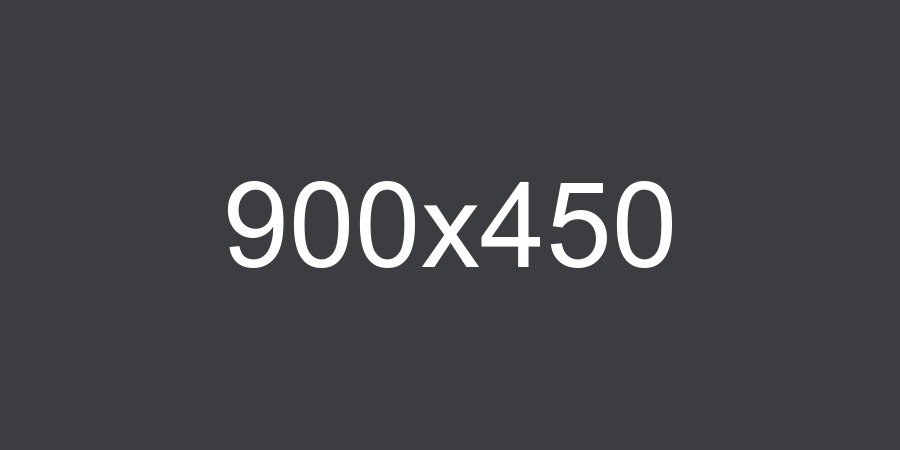 Among the plethora of modern programming languages that exist currently, Python is increasingly popular among a large chunk of users. This popularity is mostly owed to the flexibility that it grants to its users by not strictly adhering to traditional syntaxes that its contemporaries do. Consequently, its user-friendliness has resulted in it being a central part of multiple software industries across the globe today. From amateurs to weathered professionals, Python has now become the language of choice for most programmers out there.

Long time users of Python swear by the diverse range of statements and the subsequently enhanced functionality that it accords them. However, since the number of conventionally used statements is so vast, several equally handy commands go unnoticed as well. One such example is the goto statement in Python. The purpose of this article is to give the readers a greater insight into goto in Python, something that would come in handy if they wish to pursue a deep learning online course.

What is the Goto Statement in Python?

The goto statement in Python is an essential piece of code or syntax that enables the user to skip a certain number of statements or a block of code in the program body. In technical terms, it carries out an unconditional jump from the goto statement to the point that is designated as the destination within the context of the same function that is being compiled. The syntax of the goto function is relatively straightforward for it couples the keyword "goto" with a template label name that can be customised as per the user's requirement. As long as the text does not consist of the keyword "go", it can be placed anywhere in the body of the program. It does not make a difference if someone chooses to place the label above the go statement, or for that matter, below it.

Goto Statement and its Iterations

When we talk about an iteration of the goto statement, we are broadly referring to another similar piece of code or syntax that has more or less the same functionality as the goto statement. In the context of Python, these criteria are met by the Comefrom the statement. The purpose of both goto and Comefrom statements is to render an added flexibility to the master program as such, which they manage to execute rather conveniently.

As a result, you are accorded greater control over the program flow mechanisms and get to exercise your liberty within the construct of the program as and when you deem fit. Consequently, it makes way for increased accessibility to varying degrees of the control flow of idioms, which until this point in time, were mostly foreign and virtually out of bounds for the user.

The computed goto statement is one of the most widely used and common variations of the goto statement that a large number of programmers resort to in Python. While using the computed goto statement, the user is required to mention the python index at the beginning of the program or code. Consequently, the user is supposed to refer to the said index by making use of a hashtag. Essentially what you are doing is assigning the name of a label to a variable during runtime itself and then later referencing it, as and when required, with the help of an asterisk.

Taking a Closer Look at the Comefrom Statement

Even though the comefrom statement is widely and popularly considered to be an iteration of the goto statement in Python, upon closer inspection one will realise that it actually achieves quite the opposite of what the goto statement does. In layman terms and for the convenience of a general reader, comefrom's function to the interpreter can be best summarised and understood by the following line: "Whenever label X is reached, jump to here instead."

As you can see, because the nature of its functionality is similar to that of the goto statement, in the sense that both allow you to skip certain portions and segments of the code, the comefrom statement is considered by most to be an iteration of the goto command.

The Goto Statement and its Restrictions in Python

Some of the most common restrictions that extend to both of these statements are listed below for the ready reference of the future.

Teksands bank of online predictive analytics courses and the best online courses for machine learning out there in India stand to not only amp up the preparations of budding data scientists and machine learning enthusiasts but also mould them in perfect alignment with industry-standard needs and requirements. With the vision of creating Deep Tech experts in the industry, Teksands is increasingly committed to its vision of dishing out quality Deep Tech education by roping in top professionals who possess solid industry experience.