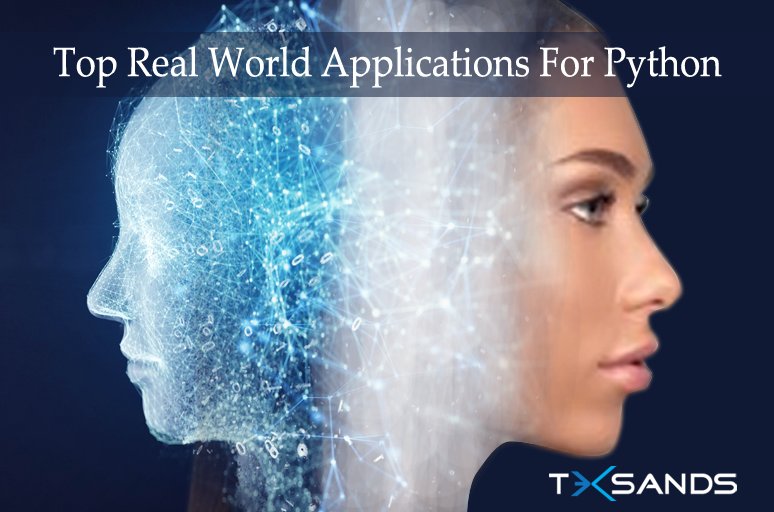 One thing that is common across all online courses on Data Science in India is the strong emphasis they lay on learning Python. Besides being the staple of millions of budding and professional data scientists all over the globe, Python is used extensively by a host of other developers as well. Among the most frequently-recommended programming languages in the world, it is among the easiest to pick up as well. A 2020 StackOverflow developer survey that ranked Python as one of the most popular and widely-used languages among developers is further testimony of the large-scale patronage of the language.

Python presents its users with multiple advantages. A few of them have been listed below.

The next time you sit down to search for the best online course for Machine Learning or best Artificial Intelligence live course on the internet, you should probably reconsider and look for the best Python courses instead. In the realm of machine, Python is largely popular for its utility with respect to advanced data work.

Thanks to powerful libraries such as TensorFlow and scikit-learn, implementing popular machine learning algorithms has now become a largely uncomplicated affair. From content generation to image recognition, these libraries help us accomplish several tasks on a daily basis. To sum it up, anything that’s being discussed under the umbrella of AI these days is basically a kind of Machine Learning implementation. And that Machine Learning, in turn, is being powered by Python.

Python is among the most sought-after languages out there when it comes to web app development. A large number of websites that we come across today were built using Python and popular Python frameworks like Flask and Django.

Even though the rendering of these pages is carried out with the help of HTML and CSS, Python plays a pivotal role in giving shape to their visual elements, managing databases and user accounts, driving functionality, and helms a whole lot of other features in general. The flexibility and power that is accorded by Python enables organisations to upgrade their websites, giving them an absolute freehand regarding including all the custom or specific features that they wish to.

The existence of convenient libraries such as PyGame makes Python the go-to programming language when it comes to developing indie video games. However, when it comes to the development of high-budget games, Python loses its favour. This is largely owed to its relatively higher memory usage, and slow speed.

These factors discourage developers from using the language when they have to build a photorealistic 3D world. Having said that, Python is used to develop the systems that form the foundation of these games nonetheless. Some popular games that have used Python for their development are Eve Online, Civilization IV, Battlefield 2, The Sims 3, and World of Tanks, to name a few.

If there's one thing that unites professionals and hobbyists in the field of robotics, it is their extreme fondness of Python as a programming language. Thanks to its compatibility with the Raspberry Pi hardware platform, robotics hobbyists are able to routinely make use of Python to conduct multiple innovative and affordable experiments on a daily basis.

On the professional spectrum, Python is frequently used for robotic process automation (RPA). Besides, it is also used in projects involving robotic arms wherein engineers make use of Python to program their behavior. The high-level readability of Python makes it easier for everyone involved to comprehend the instructions that were fed to the arms by the engineers.

Teksands bank of deep learning online courses as well as Deep Learning online courses in India stand to not only amp up the preparations of budding data scientists and machine learning enthusiasts but also mould them in perfect alignment with industry standard needs and requirements. With the vision of creating Deep Tech experts in the industry, Teksands is increasingly committed to its vision of dishing out quality Deep Tech education by roping in top professionals who possess solid industry experience.