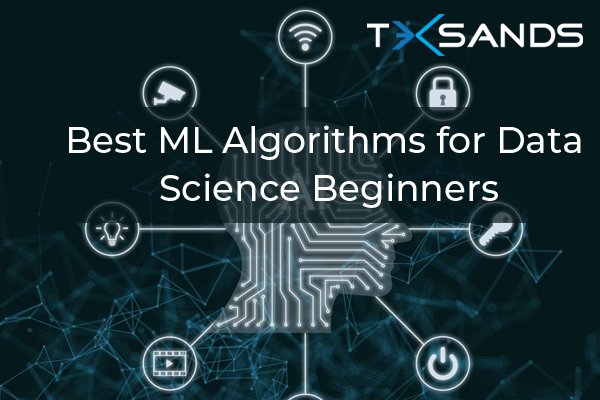 Ever since the highly prestigious Harvard Business Review, in their wildly popular 2012 article, listed ‘Data Scientist' as the ‘Sexiest Job of the 21st Century', interest in the field skyrocketed beyond proportion. Such was the impact of the erstwhile article, that in the days to follow, the domain of data science and machine learning would not only experience an unprecedented windfall in the form of fresh technology graduates and seasoned IT professionals, but would also go on to find widespread application in a host of diverse industries across the globe.

In the current scheme of things, where data, as an entity, has increasingly come to be accepted as the newest and most potent form of currency out there, the interest in the field has but only grown. Thus, the fact that data science jobs stand as the most sought after in this day and age comes as a surprise to none. However, even with its coterie of lucrative prospects and limitless possibilities, for the uninitiated, breaking into the scene might be a little bit of a hassle. Without the right guidance, and the necessary resources at their disposal, an individual might find it very difficult to pave a sustainable career path for themselves in this particular field.

What are Machine Learning Algorithms?

These learning tasks might be varied in nature. Starting from tasks that involve learning the function which charts the input to the output, to cases of ‘instance-based learning’ wherein a class label is generated for a new instance by comparing it to previous instances of the training data that are already present in the memory. It is important to note here that instance-based learning does not give rise to an abstraction from particular instances. Thus, before beginners begin their hunt for a machine learning live course in India, it is advised that they acquire at least a preliminary idea of these algorithms.

Broadly, there exists three categories of machine learning algorithms out there. They have been listed below for the reader’s reference.

Now that we are familiar with the fundamental classification of machine learning algorithms, let us discuss a few of the best algorithms that are most conducive for beginners. All the best online courses for machine learning out there invariable revolve around these algorithms.

The fundamental goal of a machine learning algorithm is to quantify the relationship that exists between the input and output variables of a given problem statement. Linear regression achieves so by plotting this relationship in the form of a straight-line equation. Predictions, in problems that make use of the linear regression algorithm, occurs in continuous values.

K-means is a kind of unsupervised and iterative algorithm that groups similar data into clusters. As a result, it helps users to find all those groups that haven't already been explicitly labelled in the data. One of the major advantages of using the K-means algorithm is that it helps you identify unknown groups in complex data sets.

Teksands bank of deep learning online courses as well as online courses on data analytics in India stand to not only amp up the preparations of a budding data scientists and machine learning enthusiasts but also mould them in perfect alignment with industry standard needs and requirements. With the vision of creating Deep Tech experts in the industry, Teksands is increasingly committed to its vision of dishing out quality Deep Tech education by roping in top professionals who possess solid industry experience.